Duncan Yeardley named 2019 Newcomer of the Year and Best Agent in the Thames Valley by Relocation Agent Network! 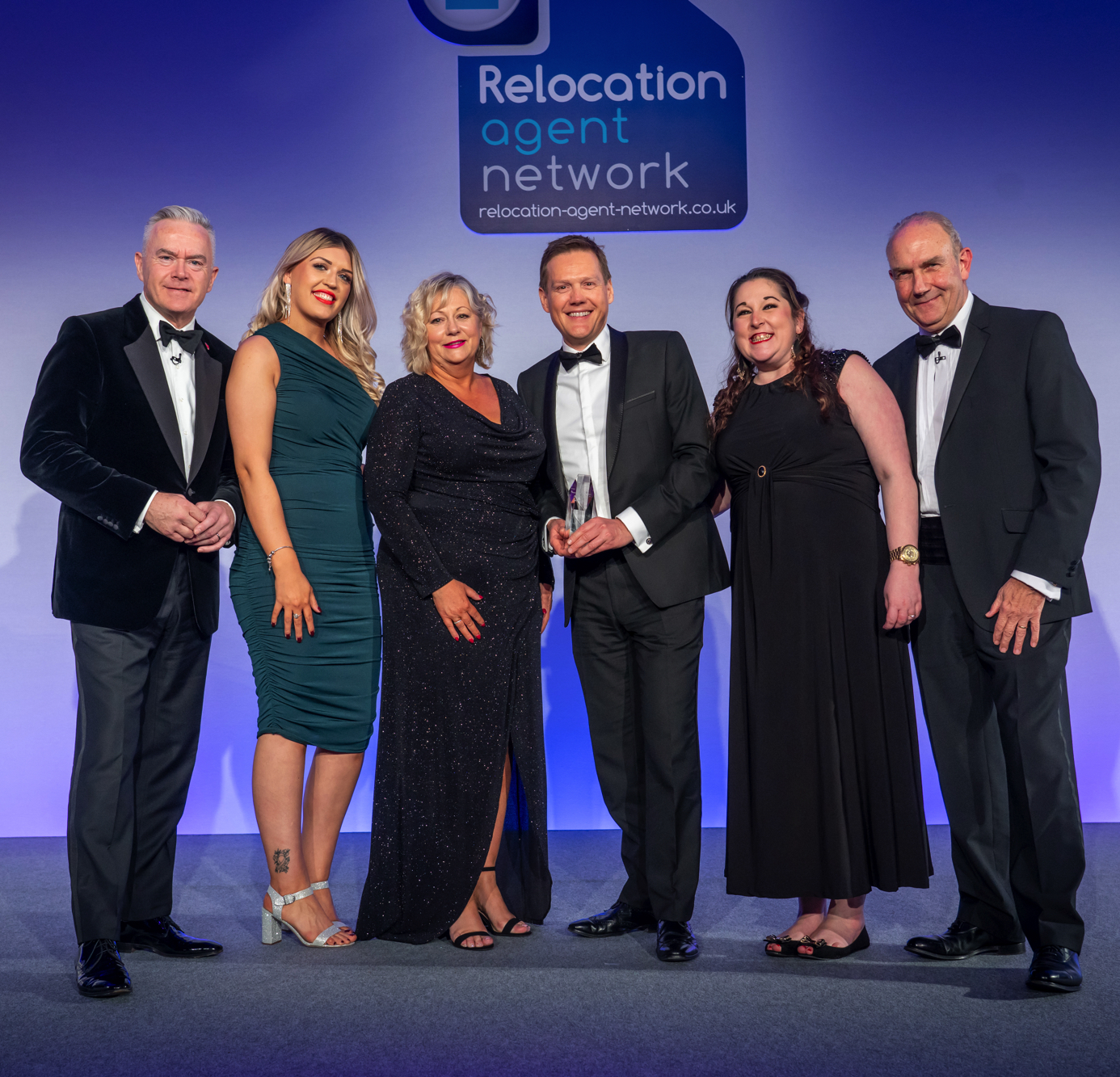 We are very proud to announce that Duncan Yeardley have have won Relocation Agent Network’s prestigious 2019 Newcomer of the Year Award and have also been crowned ‘Best Agent in the Thames Valley Region’. We received the awards at a recent dinner, which followed the Network’s National Conference and Exhibition.

The Newcomer of the Year Award was eligible to any estate agent that has joined the Network since May 2018. The accolade recognises the Network member that has performed well on a number of strict criteria including customer satisfaction, a proven record of helping relocating buyers move in and out of the local area as well as their overall support to Relocation Agent Network and its members

The annual prize gives the winning Network member the title of ‘Best Agent in the Thames Valley Region‘ and is awarded on a number of strict criteria including customer satisfaction and a proven record of helping relocating buyers move in and out of the local area as well as their overall support to Relocation Agent Network and its members.

Director, Nick Thring said of the win, “To have been named the 2019 Newcomer of the Year is a great achievement for the team at Duncan Yeardley. The award not only recognises our commitment to Relocation Agent Network, but it highlights our outstanding customer service and business innovation. We are also delighted to have received a second award, which names us the best agent in the region. Not only does it show our customers that we are one of the area’s leading agents, but it rewards all the Duncan Yeardley team for their hard work and commitment over the last 12 months.” 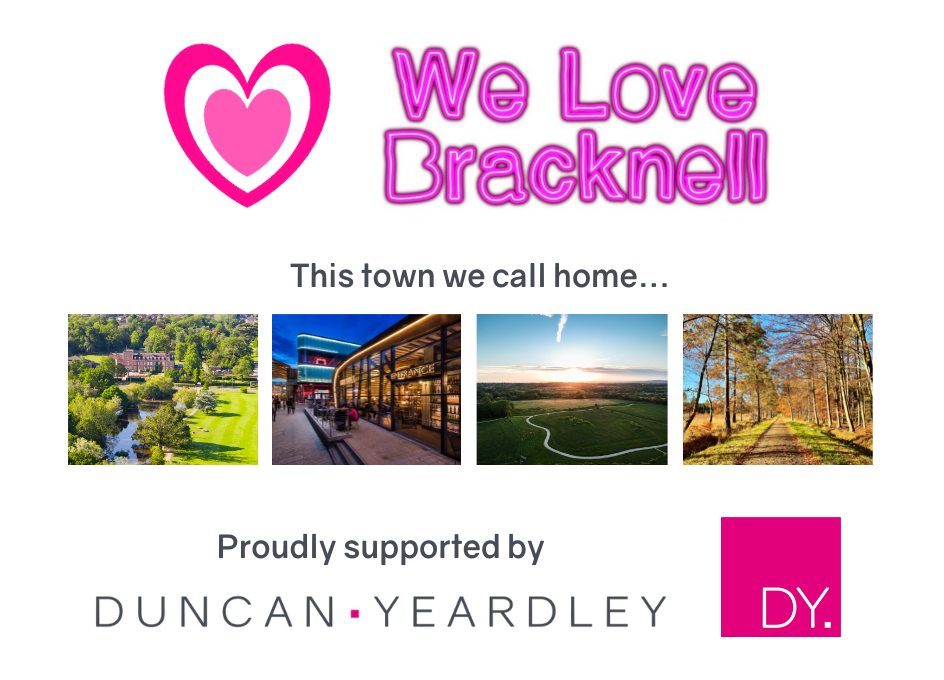 Proud supporter of We Love Bracknell 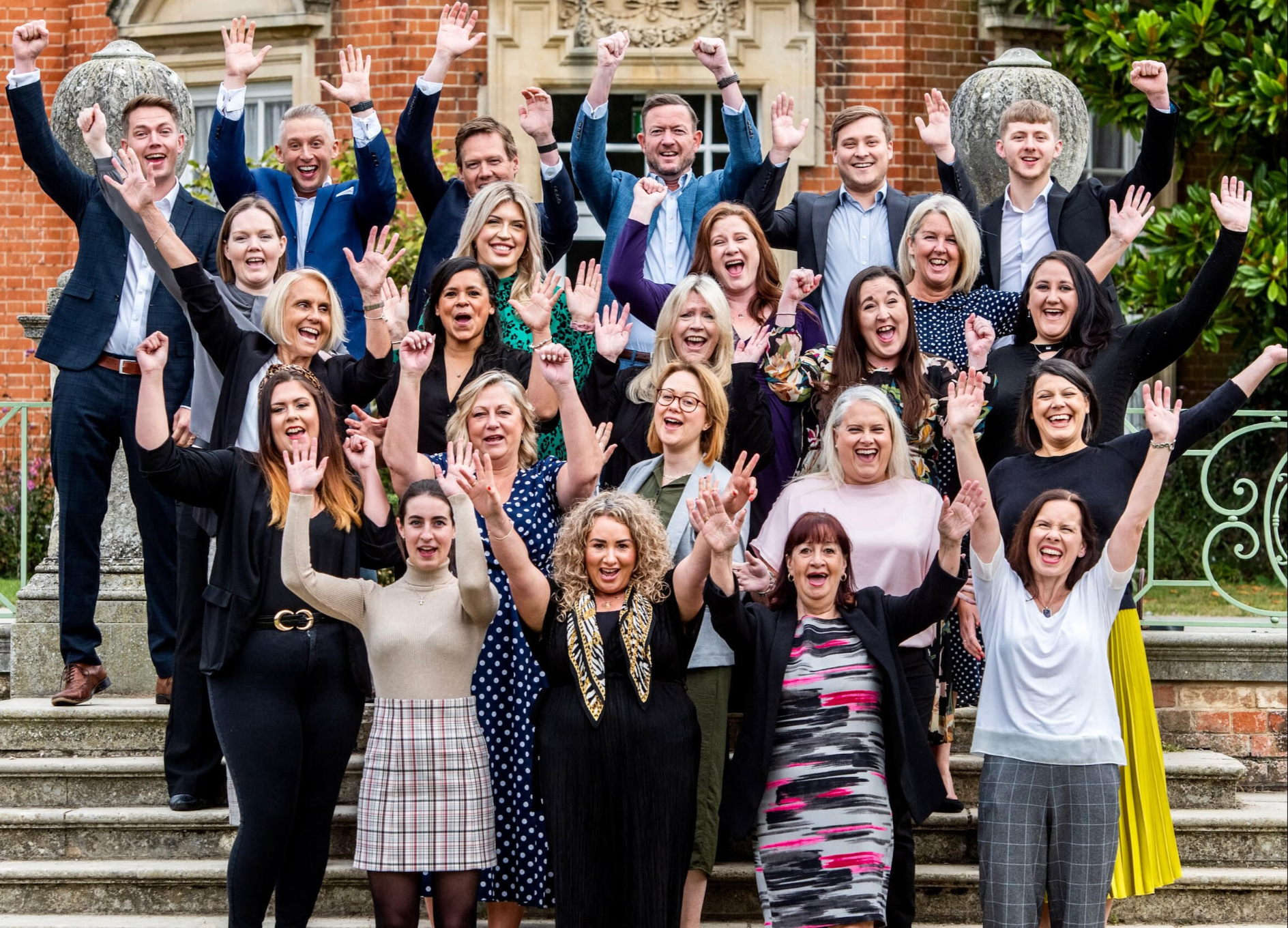 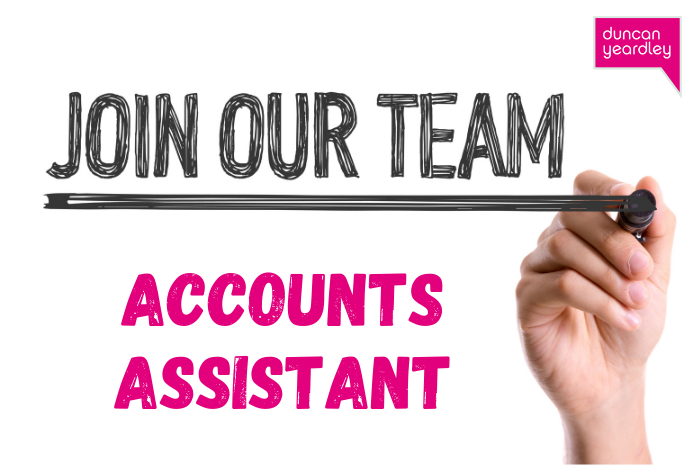 We are recruiting for an Accounts Assistant!