What is Tenancy Deposit Protection? 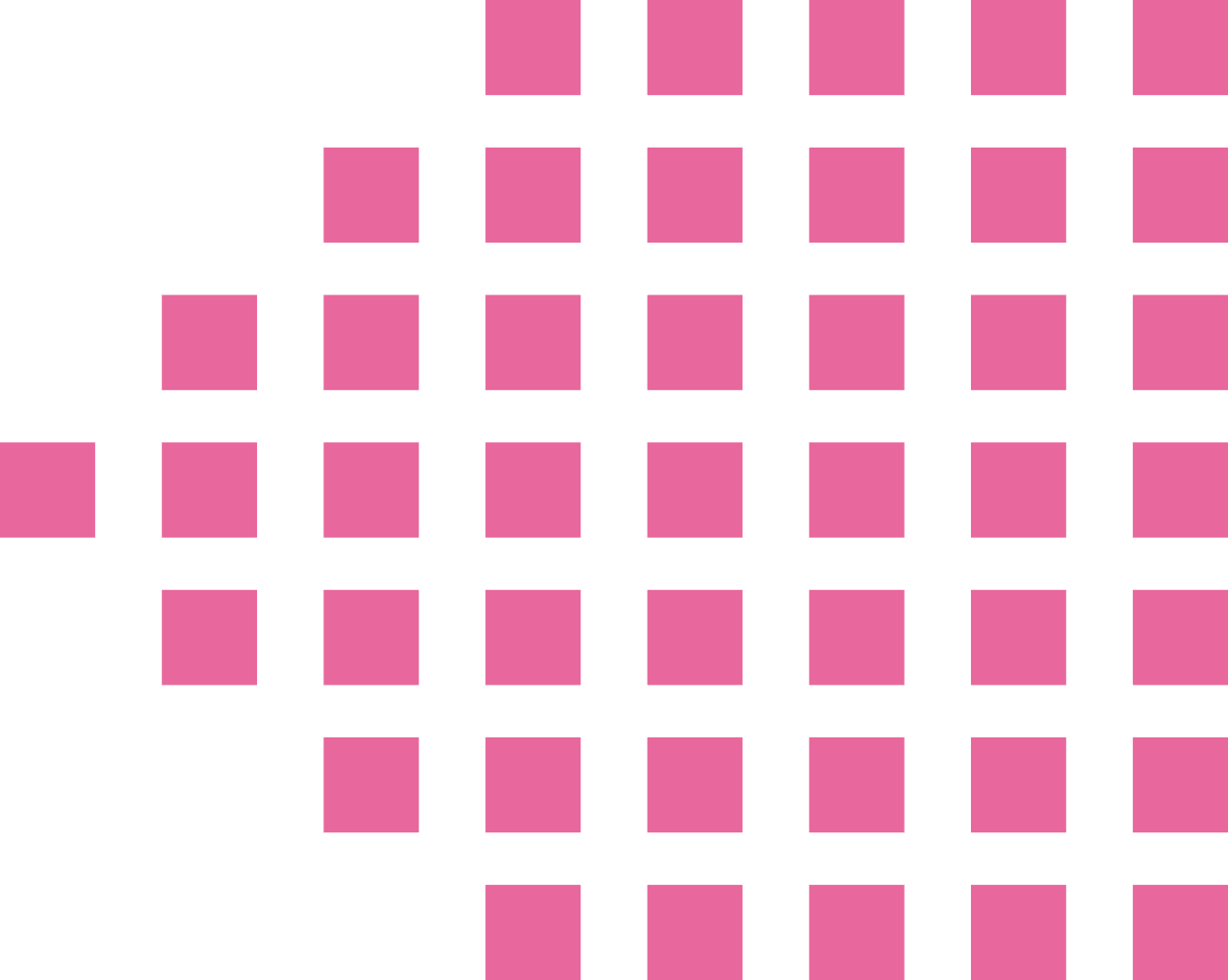 In days gone by a small minority of unscrupulous Landlords have been known to run roughshod over the rights of tenants both during a tenancy and after the tenants have vacated the property. At the same time, some tenants do not stick to the terms of their tenancy and cause the Landlord significant costs either in terms of damage, unpaid rent or both.

In order to reduce the risk of letting out their property to a stranger, most landlords will insist on a deposit which, if the tenant breaches the terms of the tenancy, may be held in whole or part by the landlord to cover these rightfully due, unpaid costs.

Unfortunately, over time too many landlords have been reluctant to return deposits that are rightfully due and so, in 2007, the Government acted to re-balance the power by setting up third party companies whose job it was to hold a tenant’s deposit (instead of the Landlord). The logic being that a Landlord cannot wrongfully hold onto a deposit they do not have!

There are some exceptions and in the following scenarios you won’t need to register a deposit. These are;

Within 30 days of the beginning of the tenancy, a landlord or his agent must use one of these schemes to hold a tenant’s deposit. ‘Holding deposits’ paid to reserve a property are excluded from this provision until such time as the tenancy commences. 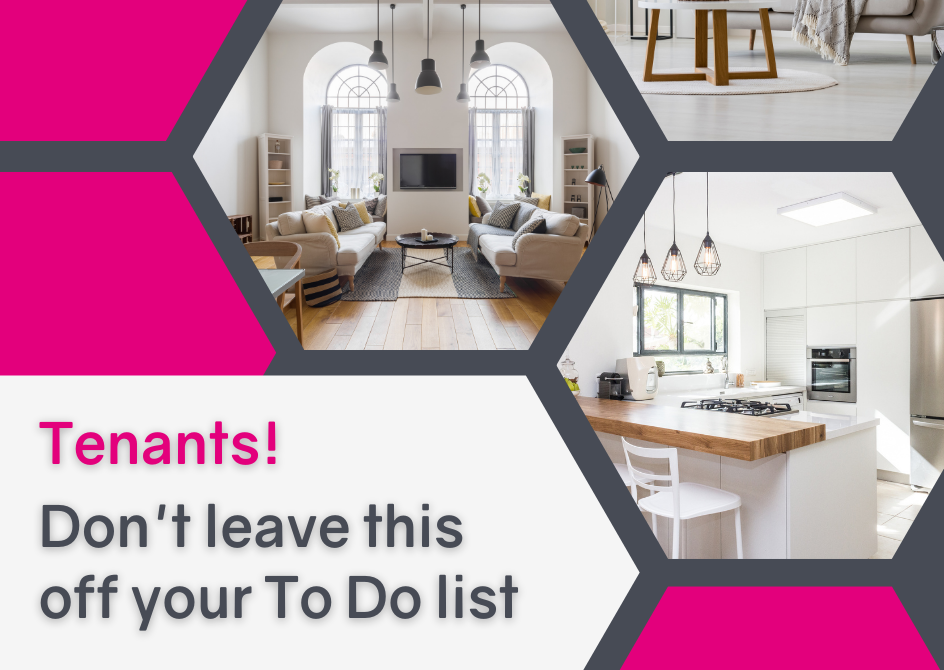 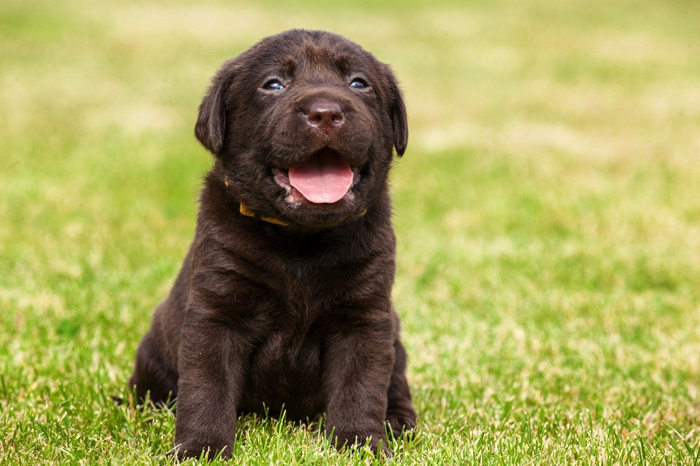 Five things that changed in the rental sector in 2020 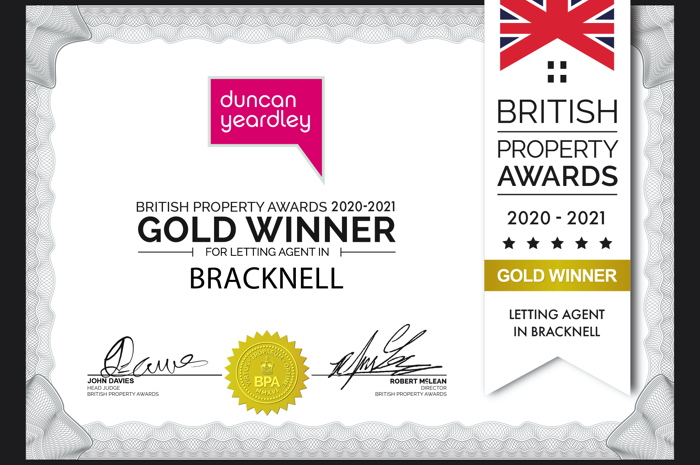